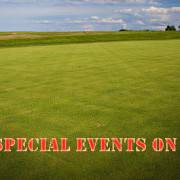 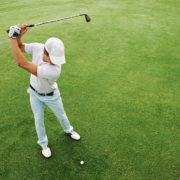 The Tiny Enemies of Turfgrass